The Swedish National Sommelier Team, more known as Swesomm, was founded in 2014. The team consists of the finalists from this years Swedish Championship and the candidates for the European- and the World Championship. Swesomm’s goal is to help our contry’s most succesfull Sommeliers become the best version of them self as possible. Head coach and founder is Sören Polonius, running the team together with co-trainer Maya Samuelsson.

Read the story about how the idea of Swesomm surfaced and how the team was built in the founders own words.

The idea of creating a Swedish National Team emerged in a hotel room on the 17th floor in Santiago de Chile 2010, suffering from the after tremors of an earthquake. I was preparing for the World Championship all by my self in my room and I’ve never felt so alone in my entire life. Sure, I had a lot of support from back home and I didn’t want any company on the trip. But I soon discovered that support from someone on location would have been a good thing.

That was the moment that I decided to stop competing and made a promise to my self – no one competing for Sweden should ever experience this feeling, and that the person from Sweden should get all the training and support they need in order to prepare in a proper way, backed up by a full team. When i came home, i contacted Eric Duarte Martins and talked about the idea of a Swedish National Team. After tossing some ideas around we came to a solution of how we should do in order to develop the idea.

I have always been involved in helping colleagues with training, and when Andreas Larsson won the European Championship and the World Championship, I kind of knew that we were on the right track. Imagine if there were a full National Team to back it up… After that, Arvid Rosengren won his titles, and then the confirmation came – this was the right thing to do.

In short, this was the dawn of the creation of ”Swesomm”. 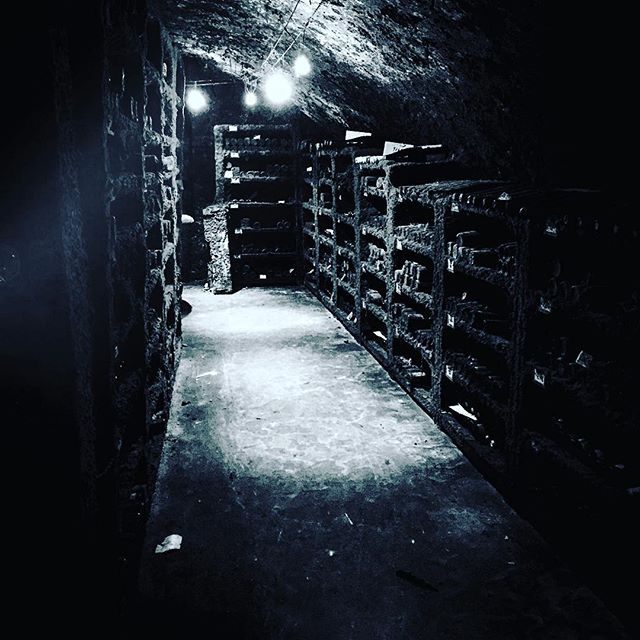 “We are what we repeatedly do. Excellence, therefore, is not an act, but a habit”
-Aristotle